Clover is excited to announce the Flex 3 will be available in the United States and Canada in January 2023. The Flex 3 supports Android 10 and features a larger display—5.99" IPS HD. The Clover Flex 3 payment screens have a brand new look and feel. Payment functionality remains unchanged. 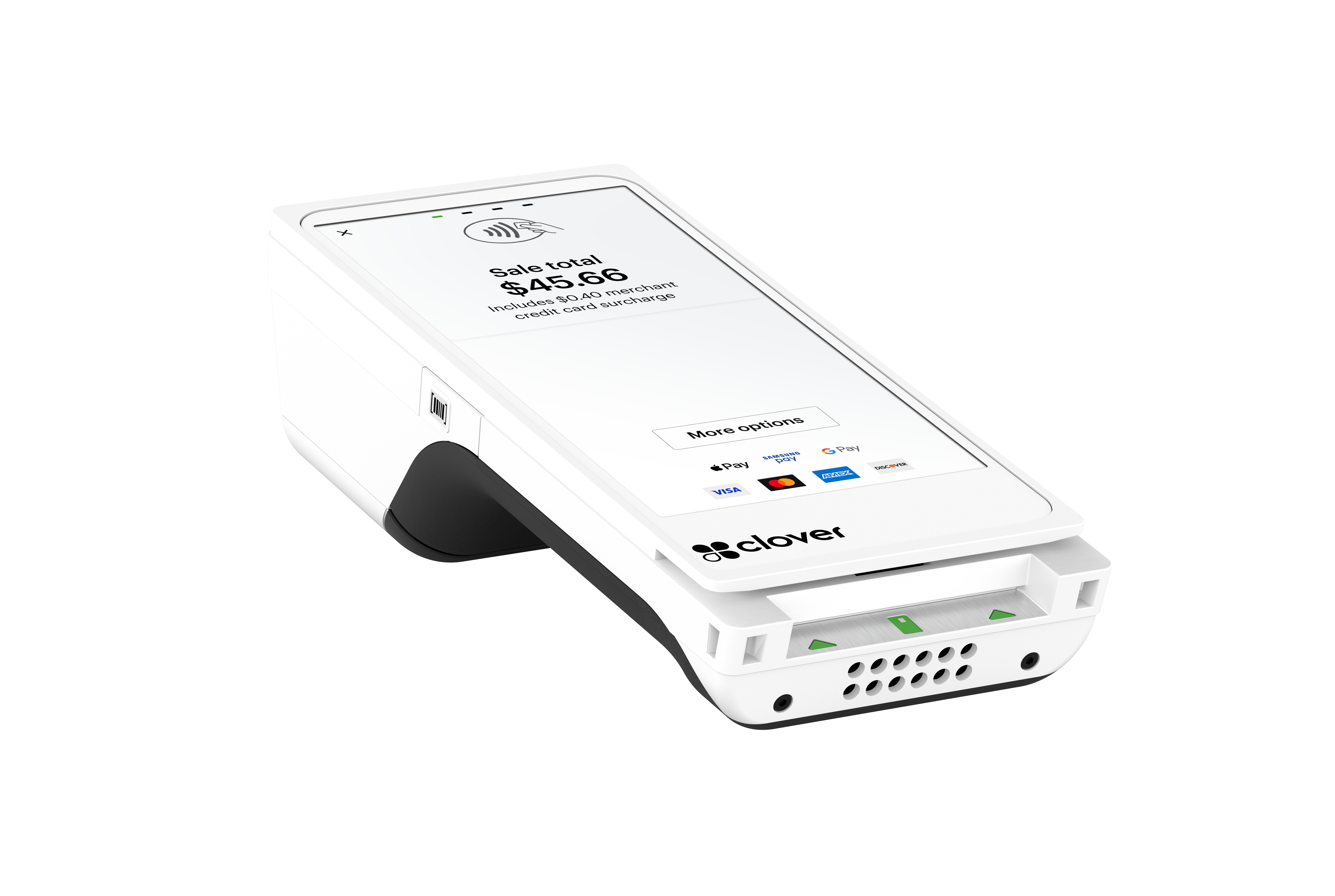 See the complete list of specs in Clover devices.

For questions and feedback, send email to developer-hardware-updates.